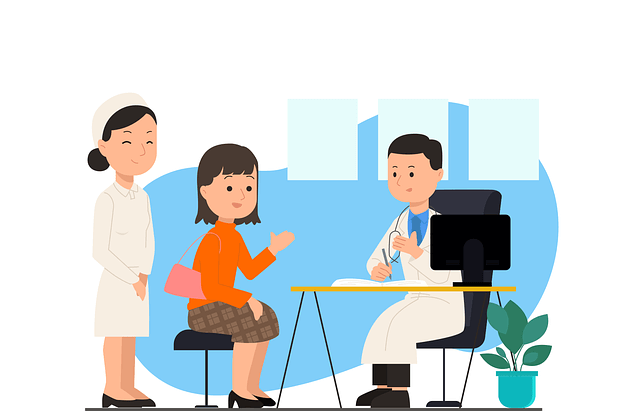 Facts of the Case

The respondent party had filed an appeal under section 15 of the consumer protection act 1986 against the said order.

The respondent a 35-year-old woman way back in 1990 suffered an ectopic pregnancy, that time her right fallopian tube was thus, removed. The doctor had assured that she had a chance of pregnancy again as the left fallopian tube was intact and patent. In May 1992 she got pregnant unfortunately it was ectopic pregnancy again. However, she took the treatment doctor removed the pregnancy, and the fallopian tube was saved. From January 1993 to 1999, she took fertility treatment at another hospital. However, in mid-1999, she had approached doctor Kocher along with her husband at Sri. Ganga Ram Hospital, the op after going through the patient’s history advised her to take up IVF treatment which was the only option left for her infertility. Thus, it was concluded that the doctor did not suggest any other treatment to the patient apart from IVF. Therefore, because of long desperation for having a child, the couple agreed for the IVF treatment in the hands of the OP. The doctor gave a total estimate for the treatment around Rs. 65,000/- to Rs. 70,000/-. The patient had to undergo several investigations and hormonal assessments, and the treatment was performed on 21/07/1999. A follicle monitoring chart was also given, which did not contain the signature of doctor Kocher. An ultrasound was, followed for monitoring the development of the eggs. The report of the test was not intimated to the patient even after several requests were made by them. The hospital staff did not allow the couple to meet doctor Kocher since 2/08/1999.

All the later part of the treatment and medicines were given by the nurses and the lab technicians. On 06/08/1999, Dr Raj Gaur, who was, present in the IVF lab, told her husband about the test that had to be done further, where the doctor resides. However, her husband insisted on the tests to be conducted in the hospital lab itself. Since there was no option, the husband had to visit the resident of another doctor, on 08/08/1999 and the patient had to pay RS.400/- as the charges for the test. On 18/08/1999 the patient reported to the lab during the afternoon hours, however, on the same day three or more patients were called, and it took more than 40 minutes for Dr Kocher to perform the procedure.

Later, the pregnancy test revealed a negative result, however, the doctor had already stated that the patient was, developing an infection. Likewise, the other two patients also did not conceive. The complainant has alleged that she suffered irreparable loss and permanently lost her chance of future pregnancy, and as well as suffered severe mental shock and depression. She had alleged that the OP intentionally had done ET despite the knowledge that it will become a failure. It could have been done in the next cycle after the cure of the infection. After the Et, the couple really tried to meet or contact the OP but never got the appointment. It was cheating and crime against women. Therefore, the complainant filed a complaint before the Delhi state consumer dispute Redressal commission and prayed for a refund of Rs. 66,702/- and the charges that were paid for IVF and RS.15,00,000/- towards compensation and on account of medical negligence, despite knowing the relevant facts and consequences of the treatment.

The opposite party resisted the complaint and filed a written version to the commission. The opposition party denied the total averments and the allegations made by the complainants. Doctor also filed an affidavit of evidence and submitted that the patient was correctly, managed as per the IVF protocol and further stated that the couple did not turn up for almost two years after the IVF procedure was done.

The learned counsel for the appellant further argued that there was no deficiency in service during the treatment in IVF, and the procedure was performed according to the standard protocol. She further submitted that similar procedure was performed for husbands of other patients. The doctor had a well-equipped laboratory for carrying out the treatment and procedure. The said facility was not available with Gangaram hospital, and the SST report was handed over to the patients, and the findings were clearly mentioned in the discharge summary. She further submitted that there was no infection during the IVF implantation. The OP never told the patient about the infection, and there was no proof of any such infection. No injection was given to the patient while the treatment was ongoing, but at the time of discharge medicine for five days was advised to the patient, in view of abundant precaution to avoid infection and routine antibiotic was given to the patients after ET. Thus, it was taken as a precautionary measure if there is any kind of infection the same would be cured. Counsel further stated that the OP had not given any guarantee that the IVF would succeed. The counsel also relied upon the decision given in Kusum Sharma & Ors. VS Batra hospital & medical research Centre & Ors. and other cases.

The complainant and her husband argued the matter and contended that the OP grabbed the money intentionally and advised IVF, and the procedure was done when there was no infection. OP should have avoided IVF procedure at the first cycle, which knowingly was an unsuccessful attempt. The complainant also alleged that she suffered mental agony with the financial loss. He further submitted that already his wife had suffered twice ectopic pregnancy, and waiting for long years for the pregnancy but due to unsuccessful attempt of OP his wife sustained irreparable loss and the couple lost their hope of conceiving and having a child in their future life because of complete negligence. Reference from the text was taken into consideration by the commission in this regard.

Issue of the Case

Whether no cure or success in any medical treatment be treated as medical negligence?

In this instant case, the treating doctor adopted the standard method of IVF, and the patient was properly investigated and given proper medicines for retrieval of eggs after prior to IVF, and SST was also performed for her husband. In any given cycle, the chance of IVF success varies, depending on age, and status of your personal health condition. The commission thus did not find any deficiency or lapses in the duty of care on the part of the OP.

It is, therefore, known that No cure or No success is not negligence, thus, fastening the liability upon the treating doctor is unjustified. The state commission has erred in holding the OP liable without any proper evidence or medical record. Therefore, on the basis of the above discussion, the order of the state commission is set aside and the instant appeal is allowed, and thus, dismissing the complaint. However, there was no order as to cost. 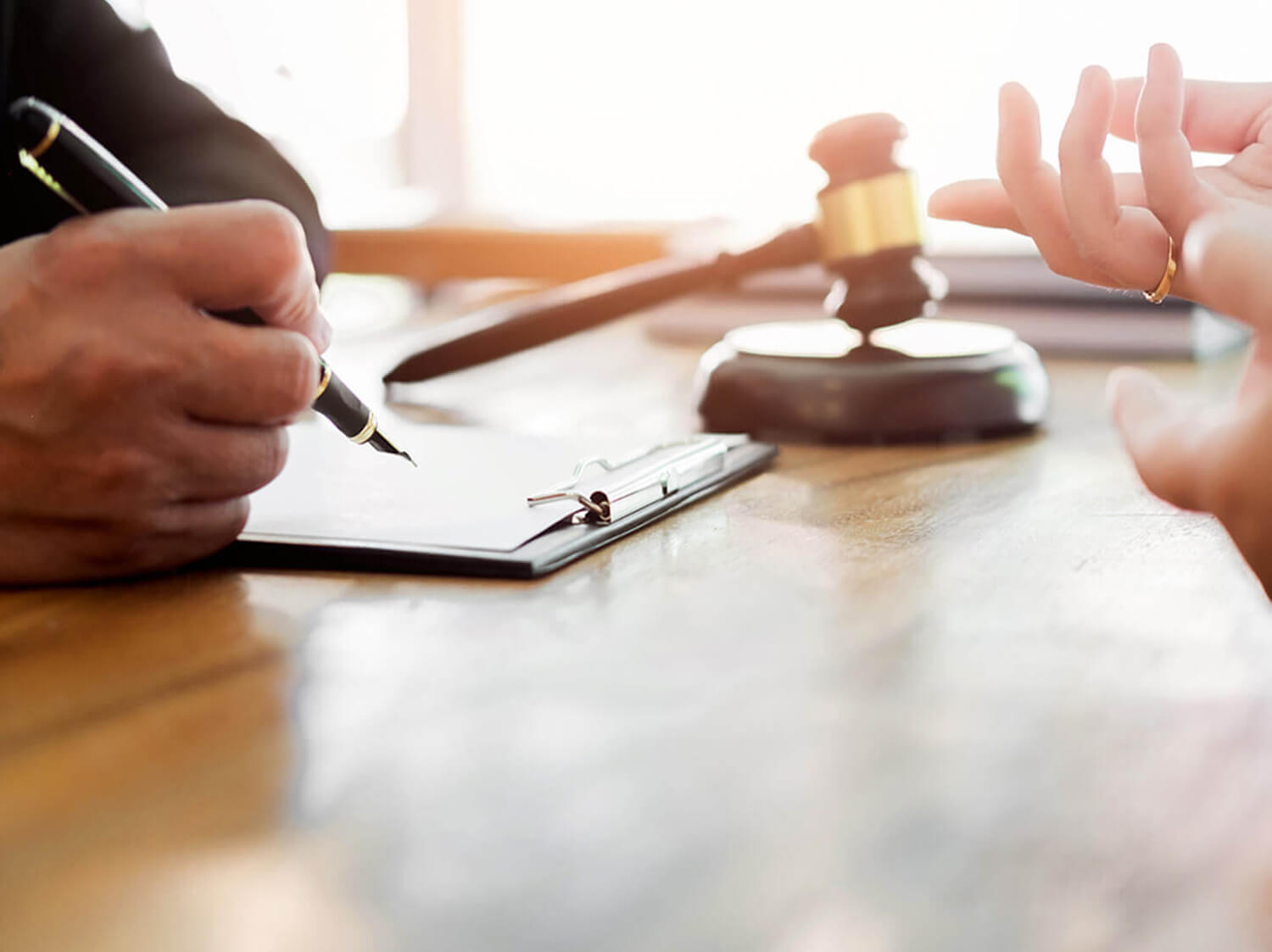 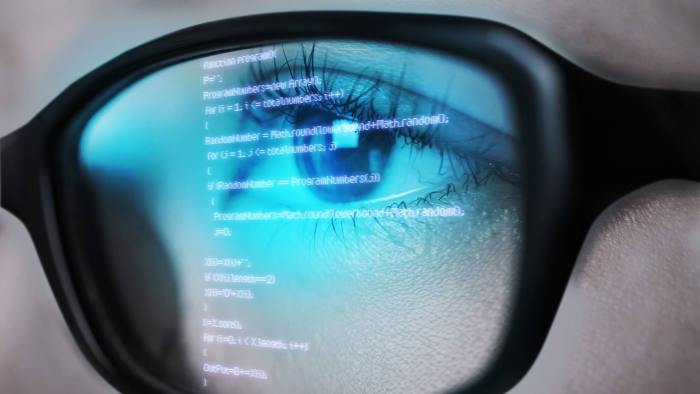 Covid 19's impact in India through eye of Law 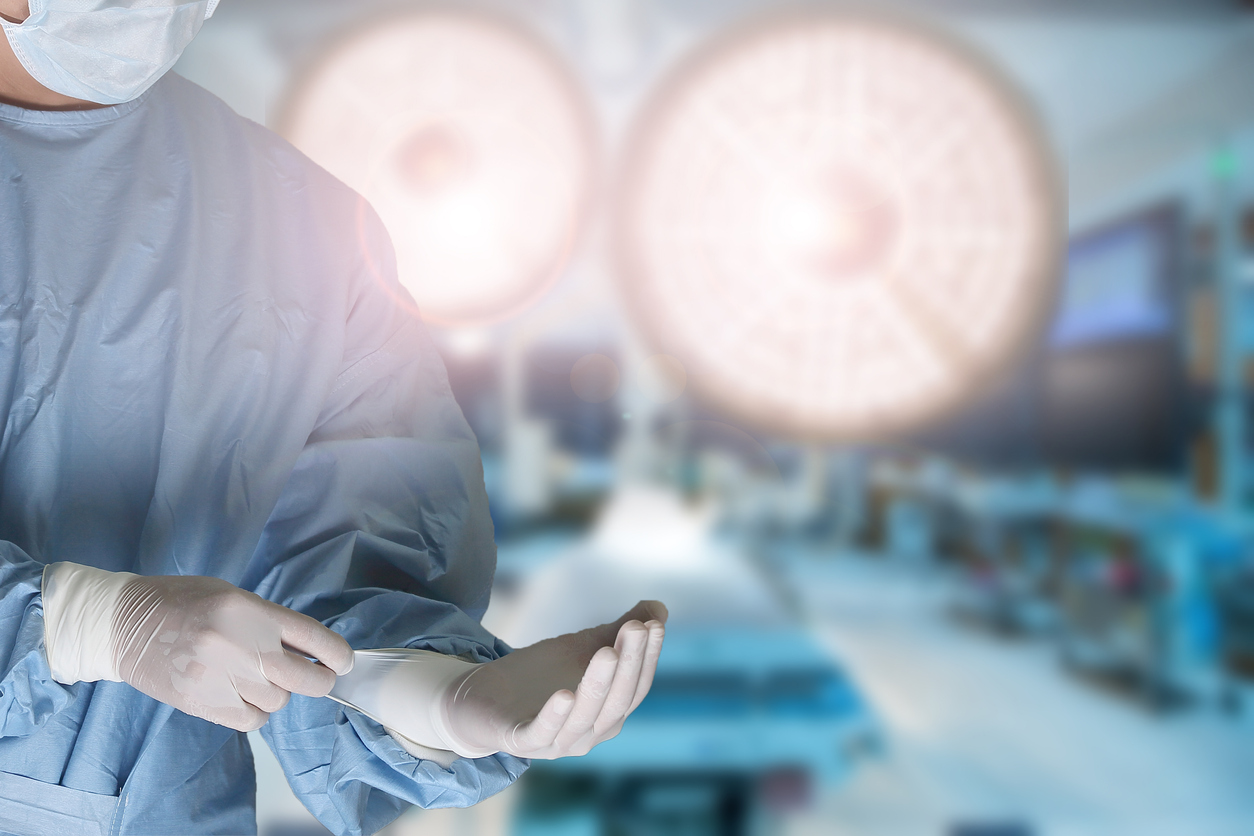 Hygiene maintenance in Hospitals and Clinics 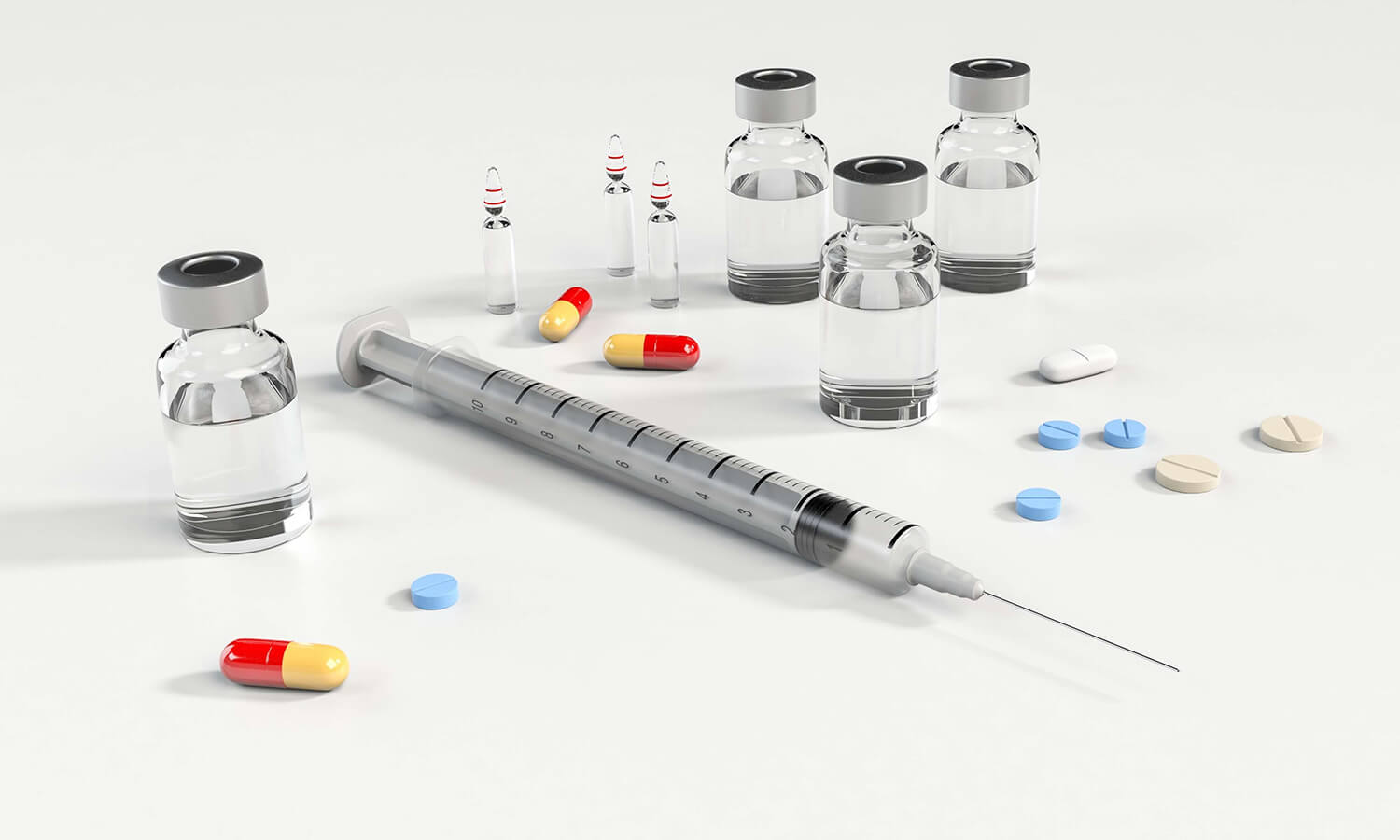 Guidelines for the prescription of medicines