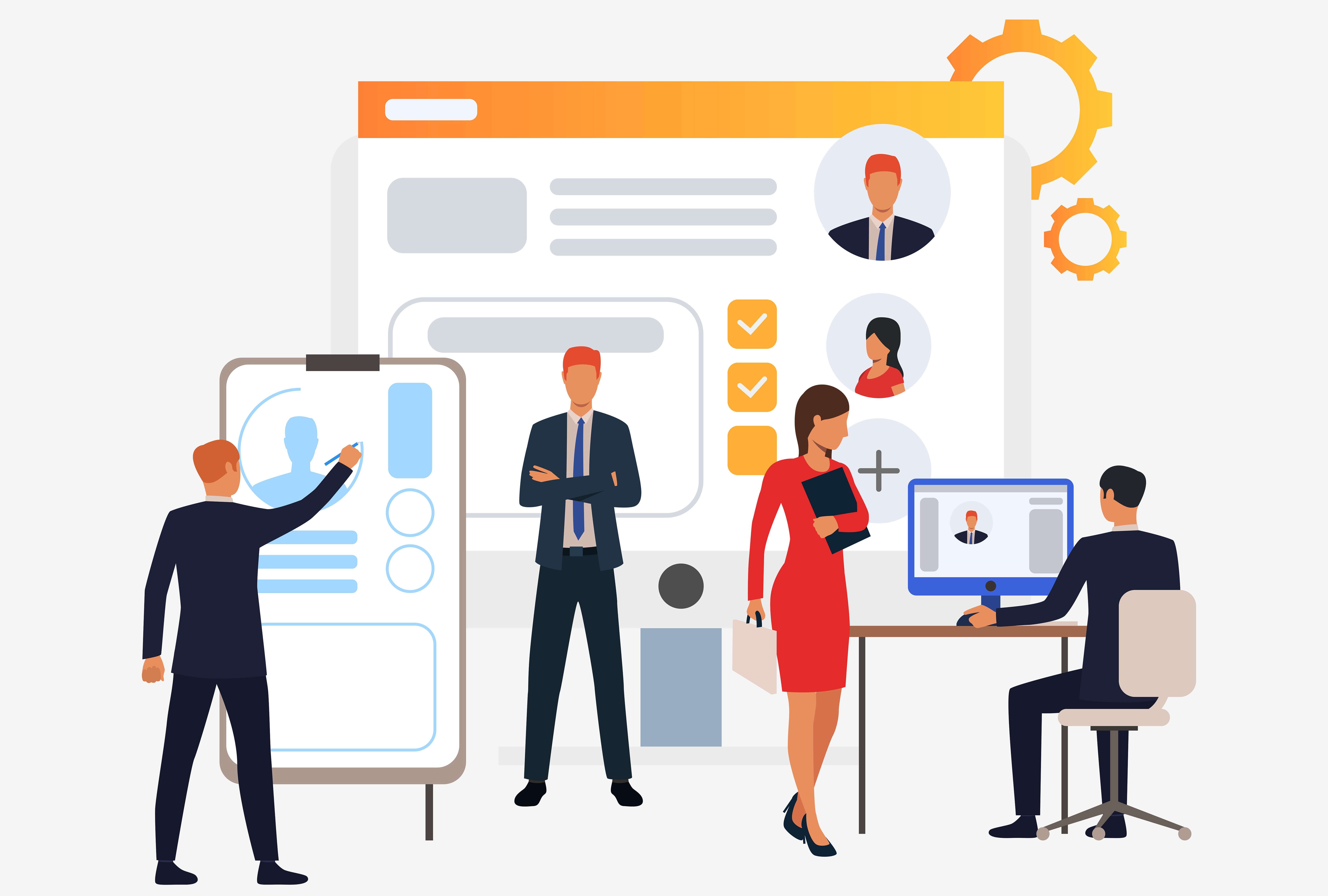 In light of the recent relaxations of labour laws, in response to the coronavirus pandemic, the general impression might be created, and it is valid to have such an impression, that the government is cutting its losses, by relaxing labour laws and most governments are admitting that a lot of labourers already knew this to be the gospel truth: That the enforcement of labour laws has been next to impossible, and the recent automation based changes in inspection and evaluation procedure have made it harder for the respective state-level labour departments to keep a watchful eye.

Someone reading this needs to be well aware that there is a dichotomy between how these notifications seem to treat the labour force, and how the more immediate response to the pandemic has been to strengthen protection for the labour force. This is a trend one can see globally. In all sectors, in most countries, while the immediate response to the pandemic has been to protect and safeguard the workforce against any knee-jerk reactions, once the immediate panic and furore had died down, most jurisdictions have done the same, where the U.K had issued a new round of funding for the NHS in the beginning weeks of the pandemic.

Similarly, most companies that had voluntarily increased the pay of their essential workers in light of the heightened risk they face, have gone on to reduce the same, and even lay off a considerable chunk of these workers not even a month into the pandemic. This is the same pattern we see with India. It should come as no surprise that these new relaxations in labour laws follow a slew of notifications by the respective state and central governments requiring ever-stricter compliance with labour laws, and in general exhorting, employers to retain workers, and continue to pay them even during the pandemic.

The central government has done its part in putting out advisory notifications in the last month. While it is noted that they are not enforceable, they are the foundation on which many states have based their own labour law gazette notifications. The first among them was issued on 20th March, and this was issued to all industries, Shops and Establishments. The notification provided that in the light of the pandemic, employers should be judicious with their terminations, and payment schemes. The notification simply says that since the labour force is already under a lot of stress, the additional burden of unemployment is something that can and should be avoided, especially during the pandemic.

This further extends to payment of wages, and  the government has instructed all departments, including government undertakings and affiliates, to pay all employees including those on sick leave, as if they were in active duty, the same has been extended to contracted, casual and outsourced employees. These measures are more focused on governmental protection and seem to have no application to the private sector. The advisory notifications have no applicability and are purely voluntary measures. It then falls on the states to ensure that the labour force is protected during and after the pandemic. During the pendency of these notifications, employers are not allowed to force employees into arrangements that might in some way allow them to avoid payment: such as forcing to take a furlough, forcing them to take their annual leave during the lockdown, cut salaries, place moratoriums on payment of benefits and bonuses. Again all of these are subject to enforceability and the readiness of companies to agree to them.

A more important notification is the one put out by the Ministry of Home Affairs. This in passing notes that all labourers need to be paid without interruption and, be paid to the full. This notification is more significant in terms of applicability since the same is backed by the sanction of the Disaster Management Act. The labour ministry has, in the meantime, established nodal offices and agencies that have been designated specifically to look into complaints and employment issues during the lockdown.

In light of these notifications and the state’s half-hearted attempts at ensuring worker and employee safety and stability during this pandemic, circumvention has been smooth. Since the new notifications are being pushed by states to relax labour laws, companies have ramped up their efforts to cut down on losses, by either reducing salary, or by terminating employment contracts. This hasn’t been helped by the fact that the central government has put out a notification on the 29th March clarifying that a pandemic is a ForceMajeure event. This reduces the redressal options available to employees since any obligations broken due to act of god and consequences thereof are not answerable under contract law. Many major companies like Oyo, Goibibo etc that is on the smaller side of tech companies, have sacked employees in the thousands, even after these advisories have been put out, Bangalore has been the first city to feel the repercussions of the pandemic, the nation’s IT hub was the first city that saw layoffs during the lockdown, and after that, nearly all companies in major cities have issue d pink slips during the lockdown, in Pune, the labour ministry had to step in after a complaint was brought in against a company that fired about a hundred employees in the preceding month, even tech giants like Tech Mahindra was forced to cut salaries of lower level employees by 30% and lay of about 20% of their workforce in light of the financial crunch all companies are feeling, the insidious nature of this situation is that, since termination might be in direct violation and since termination needs the consent of the employee as well, companies have taken to creative measures such as locking pay, making employees take furloughs during the lockdown, altering their job titles to force resignation, among others to get rid of employees without falling afoul of the governmental advisory.

States, apart from the few, like U.P, that relaxed labour laws recently have taken much better stock of the situation. This paper will now look at some states, and the measures they have taken in light of the lockdown and financial crunch that came with it.

Maharashtra has out a notification dated March 31, mandating that no wage cuts shall be administered for homeless, migrant and foreign workers that have been stranded during the lockdown. Same has been done by the Telangana government, and in the notification dated March 24, the safety net has been extended to contract and casual labourers for the duration of the lockdown. In a similar vein, most states have drafted worker and labourer friendly notifications solidifying the intent in the advisories put out by the central government.

The paper believes that these measures taken by the state will not be enough since, on the other hand, states are relaxing regulations for employers while encouraging them to retain employees. The Andhra Pradesh government has relaxed inspection structures for the foreseeable future, and the Madhya Pradesh government has passed amendments to make hire and fire easy in the wake of the pandemic. The U.P government suspended all labour laws, except for the basic payment of wages, industrial disputes and ESI Act for the next three years. Gujarat, Himachal Pradesh, and as mentioned Madhya Pradesh have followed suit. This is indicative of a larger trend of other states following suit in taking similar decisions, either by passing ordinances like U.P or through an amendment like Madhya Pradesh.

The central government has set up nodal offices under notification to deal with labour issues: if an employee files a complaint, this will be a separate prosecution from labour court. Depending on what state the employer is from there might not be ant penalties: The central government notification from the department of labour is an advisory, not an order, hence unless respective states under the Disaster Management Act specify that employment retention needs to happen, no actual governmental penalty.

Despite all this, unless the employer is in UP, Gujarat, Himachal Pradesh, or Madhya Pradesh, where labour laws have been repealed, liability for wrongful termination of employees, legitimacy and viability of claim is debatable.

What one needs to keep in mind is that liability is state-specific, so one needs to be very mindful about the state labour ministry notification before terminating employees during the pandemic. After this is all over, since states are repealing labour laws, it might not be much of an issue.

The Supreme Court on Friday, 15th May 2020, stayed the operation of a Government circular directing all private enterprises to continue payment of full salaries for the duration of the lockdown.

The court also asked the Centre and states not to prosecute private firms, factories and others over the issue of non-payment till the next week. The Centre had sought a week to file its reply in the matter.

The petitioners warned that making such payments will lead to the closure of many of the units and which in turn will cause permanent unemployment and will adversely affect the employees and the economy.

The Petition even stated that crores of unclaimed provident fund and Employees State Insurance Corporation contribution lies in banks, and that could be used by the government rather than putting the burden entirely on the private sector.

Initially, most states had passed notifications protecting labourers, but due to the inherent limitations of the Labour law statutes, employees in the private sector do not come under these protections. These people only have the advisory notification of the central government to fall back on and no enforceable right except for a suit for arbitrary termination, which is no guarantee of protection of their livelihoods.

No protection has been given for those employees who are being forced to resign from their positions or are being forced to work for massively reduced salaries. The government has to keep up with the companies and employers and ensure that no lasting damage is caused to the labour market in the country solely because there was no statutory response to sections of the population that need protection. If this was not enough, the government might be looking to relaxing the labour laws applicable to protected groups in the aftermath of the pandemic, to cushion against the coming economic recession, thus removing any safety net that was provided to them during the lockdown. 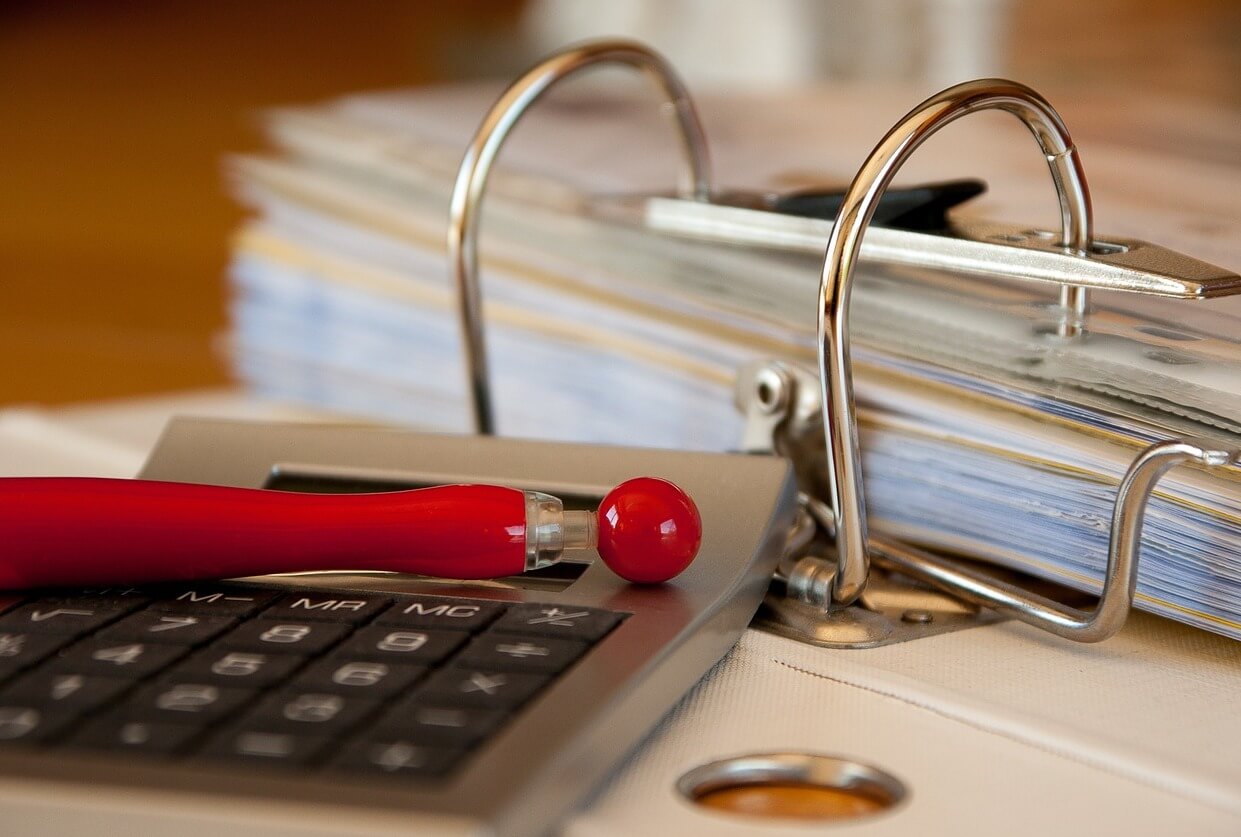 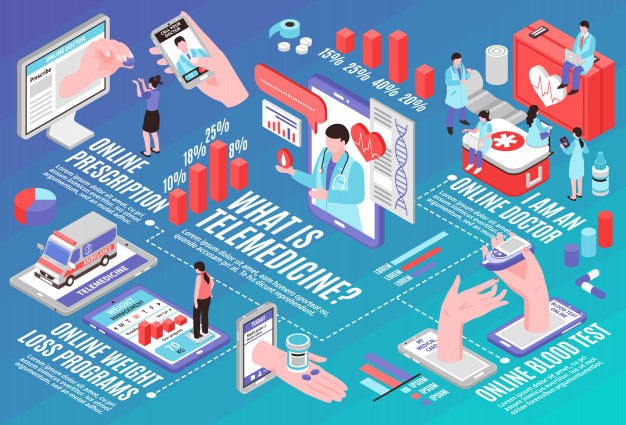 Legal issues in the practice of Telemedicine 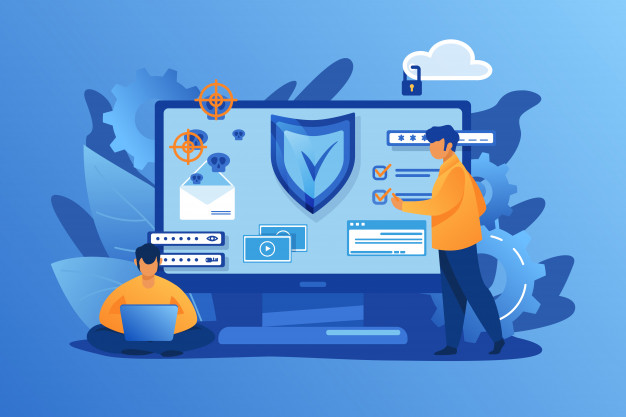 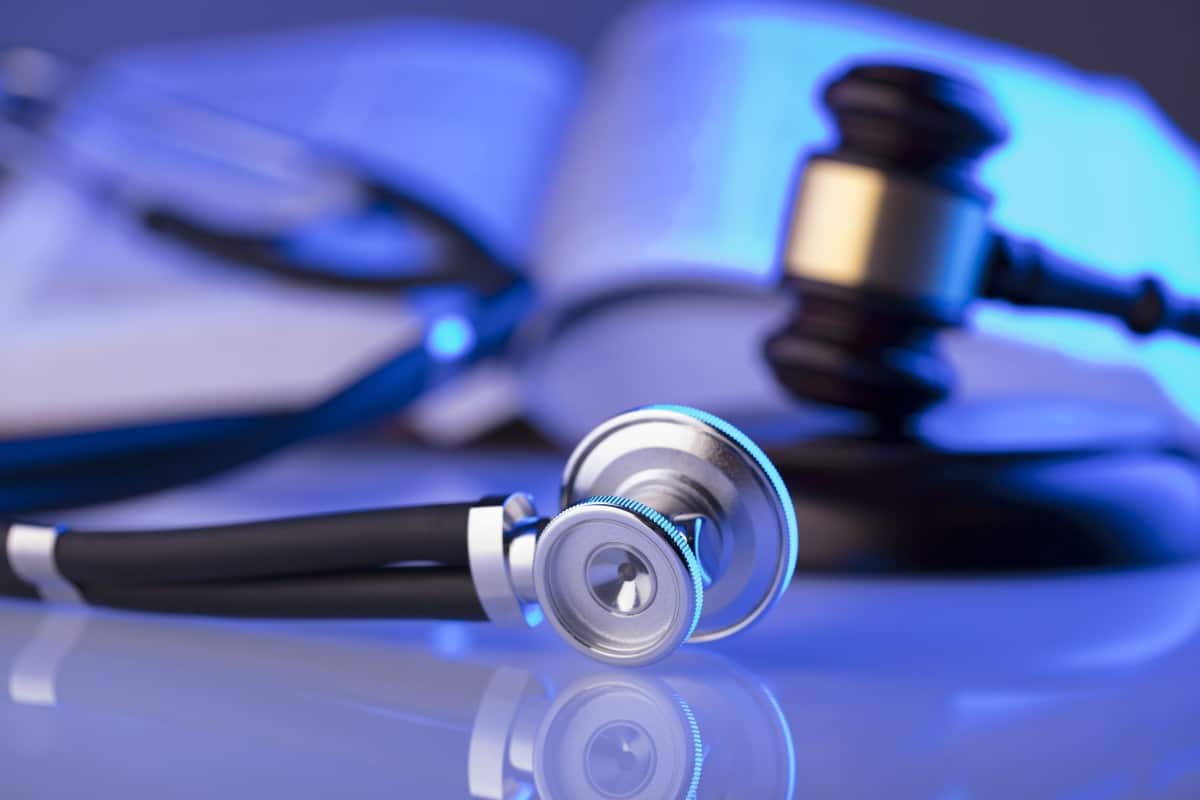